Clo Crafter leaves the city in search of her missing father in the ancient ruins of a forbidden continent. 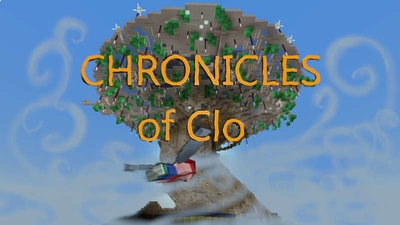