Shark Head is a Minecraft piece of content created by Spectral Studios for the official Minecraft Marketplace! Learn more about this on Bedrock Explorer:

Check out what else Spectral Studios has on offer:

My head is a UFO 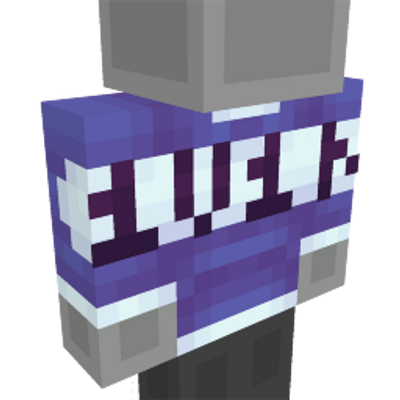 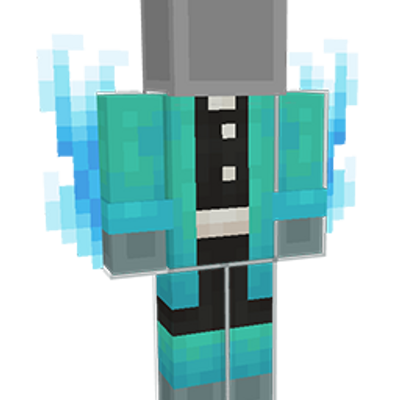 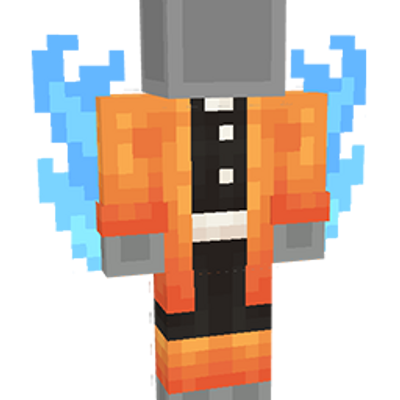 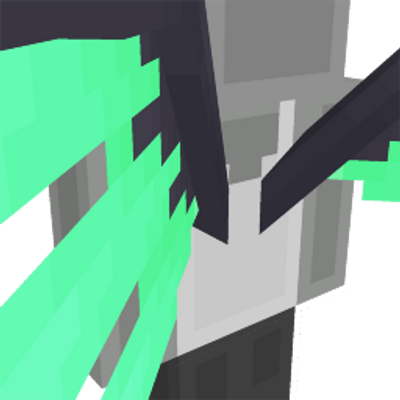 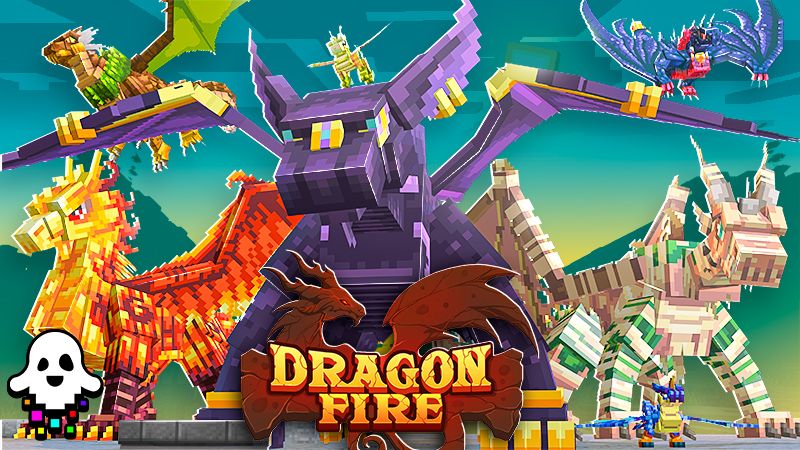 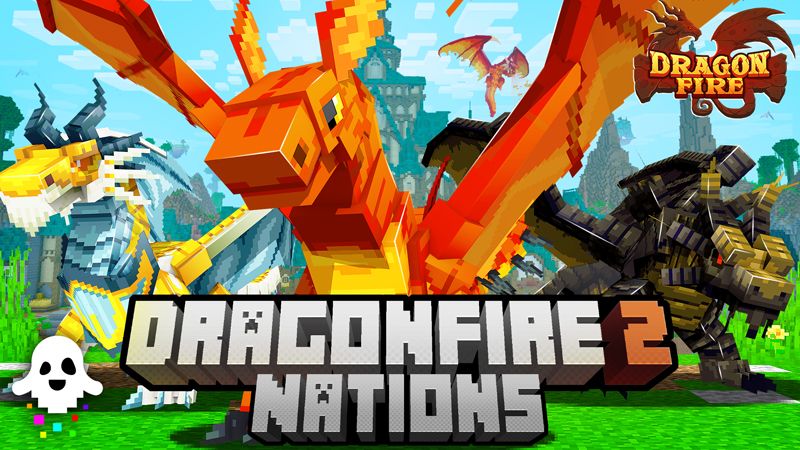 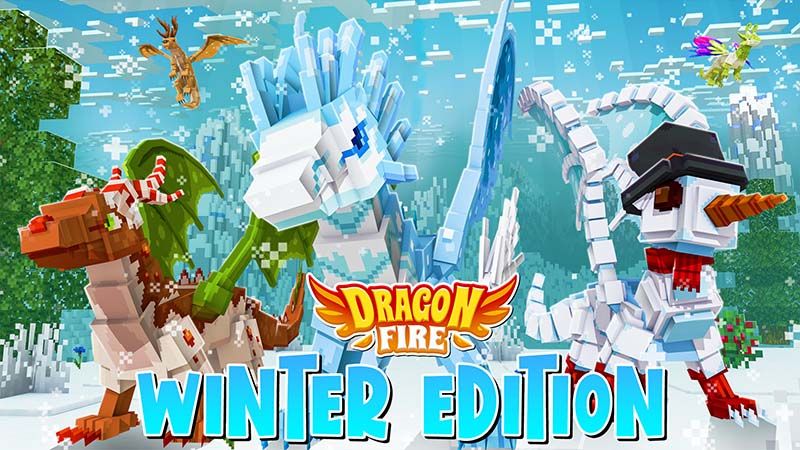 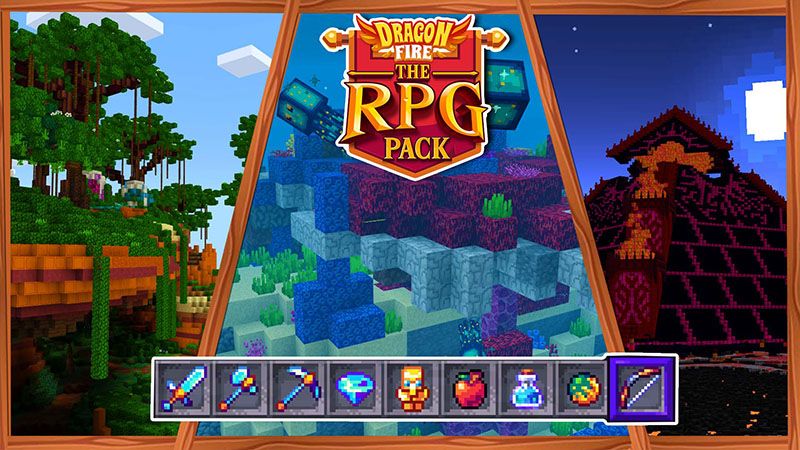 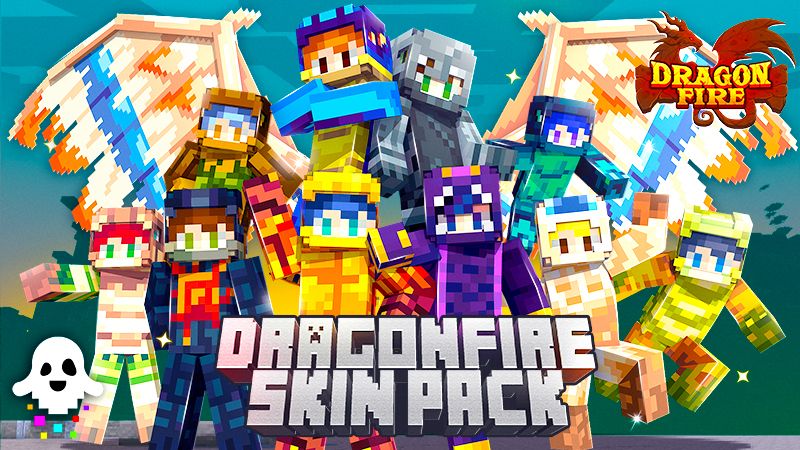 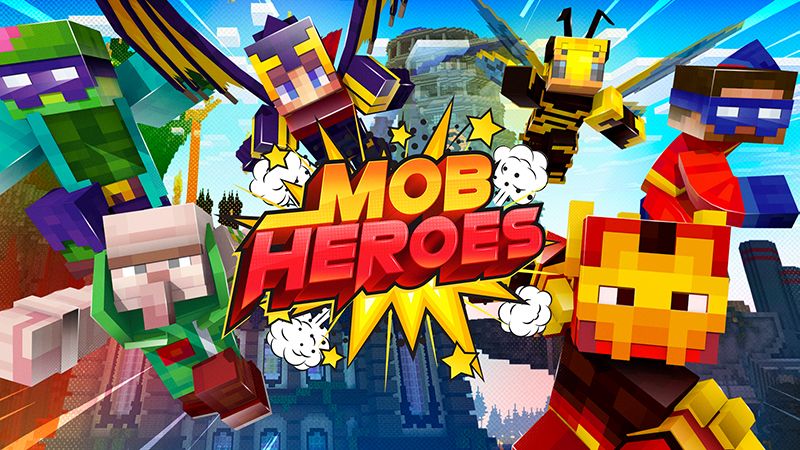 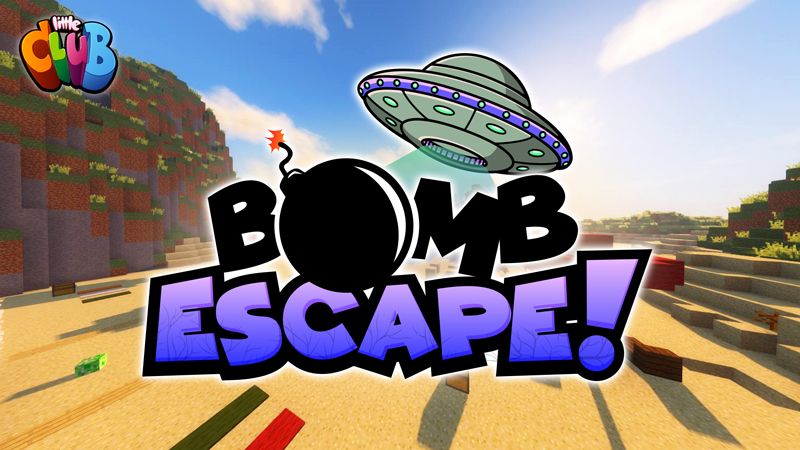