Ender Jacket is a Minecraft piece of content created by Mob Pie for the official Minecraft Marketplace! Learn more about this on Bedrock Explorer: 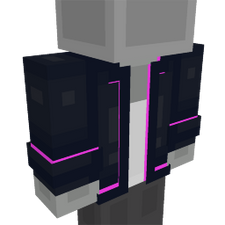 Check out what else Mob Pie has on offer: 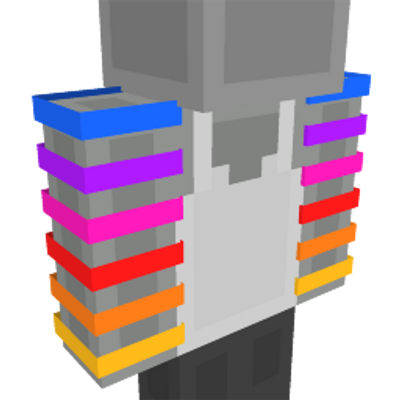 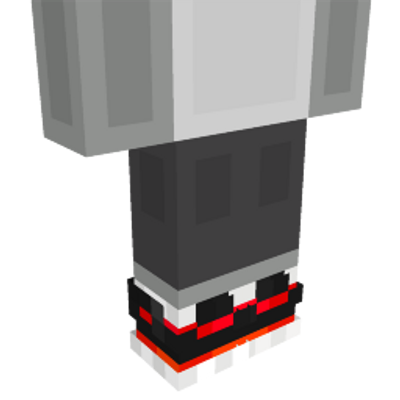 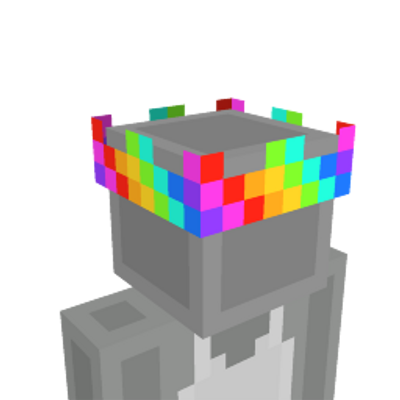 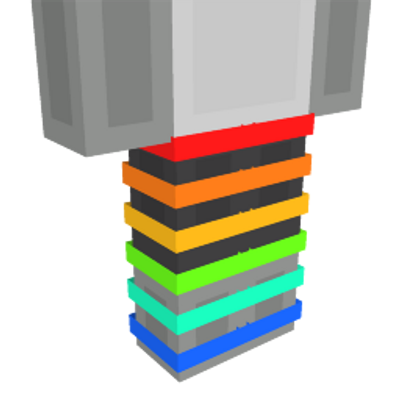 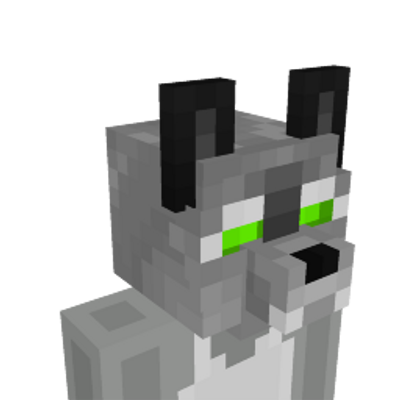 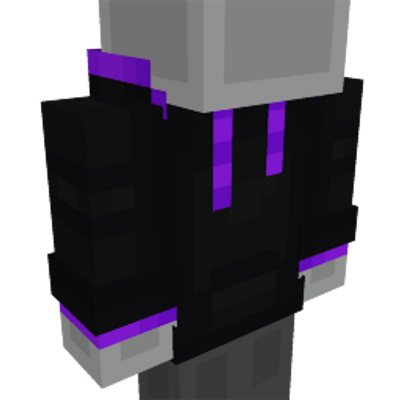 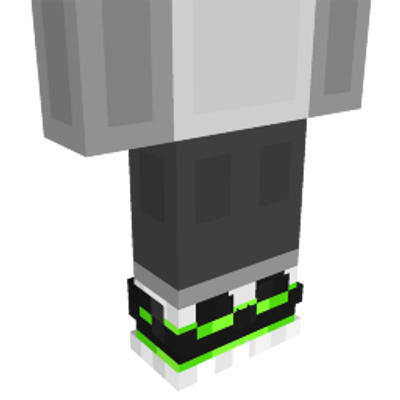 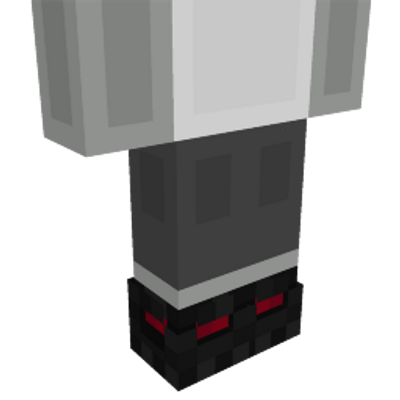 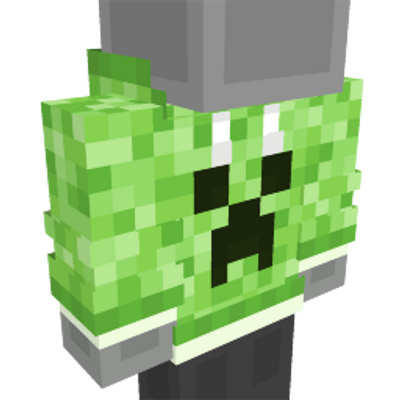 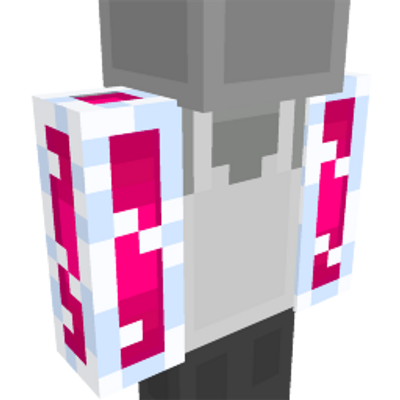 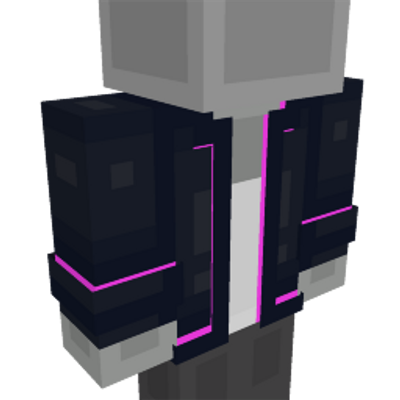 Drag the Ghost Spirit
onto the Crafting Table